President Shavkat Mirziyoyev held a meeting with Almazar district representatives, which was also attended by senior leaders and representatives of the older generation.

“This is our fourth visit to Almazar in the last three years. Are there any changes in the district? Is the life of people changing for the better? I am concerned about these issues. Today we must analyze the results, consult with you and determine new directions and plans”, the Head of the state noted.
Poverty reduction issues, implementation of investment projects, creation of new jobs, improvement of living conditions of the population were discussed.
3,023 families in need were identified in Almazar. Members of 568 such families were employed and removed from the category of the poor.
Deputy Prime Minister presented a report on the upcoming work to remove the remaining 2455 families from poverty by the end of the year.
This year, it is planned to launch 48 investment projects worth 3 trillion UZS. Project proposals for the creation of new enterprises on the basis of 12 unused state facilities and 97 previously privatized and vacant buildings and land were presented.
In order to use reserves for new projects, the Head of the state proposed to allocate 200 hectares of land in Tashkent district on the border with Almazar district and organize a new industrial zone. At future enterprises of the industrial zone, it will be possible to create at least 60 thousand new jobs. 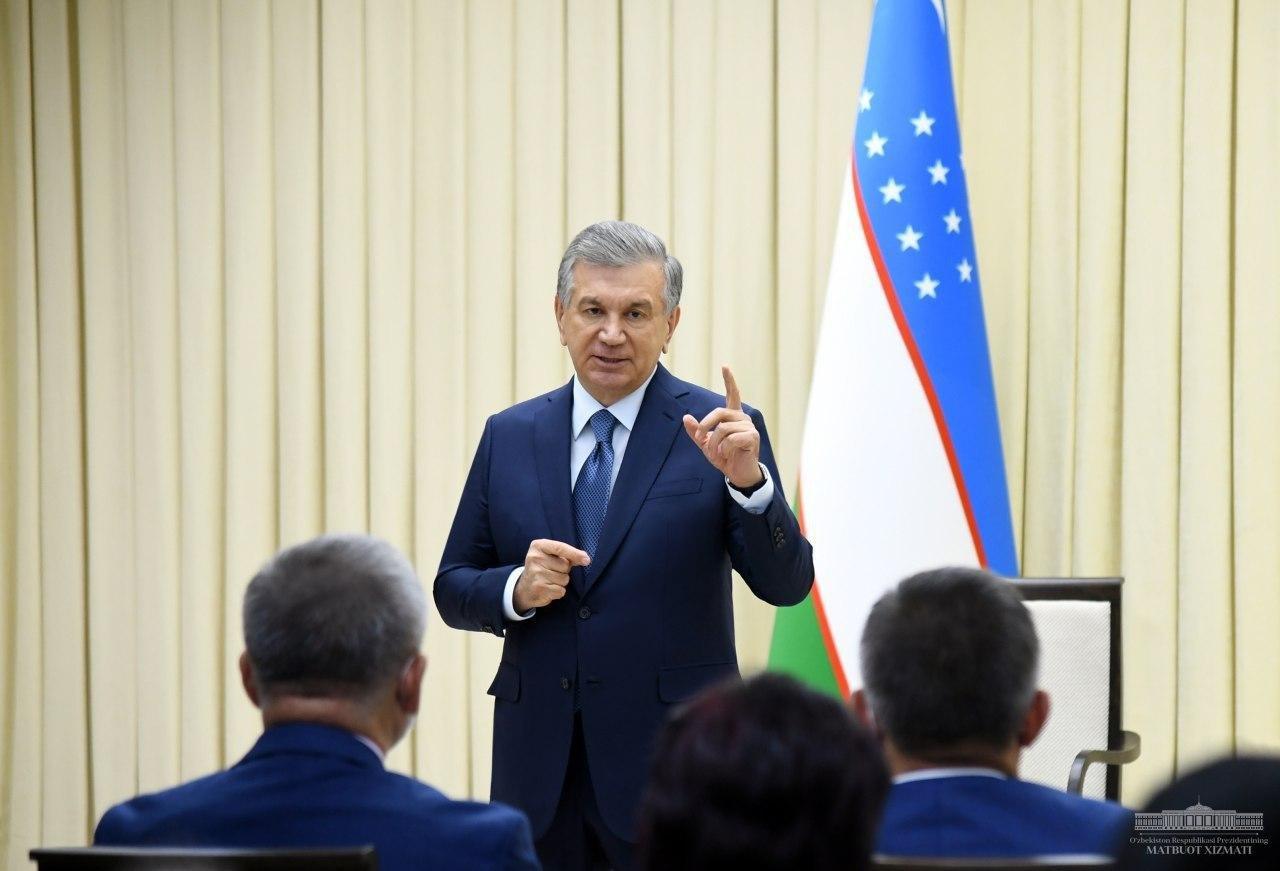 A modern tourism, commercial and entertainment area – an open-air museum will be created on an area of 482 hectares, including the Chorsu market, Zarqaynar, Sagbon, Sebzor, Qorasaroy, Guzalbog and other streets and makhallas. Craft workshops, teahouses, hotels, small museums will be organized.
Instructions were given to transfer the Aggregate plant to Chirchik, to build 12-, 14- and 16-floor affordable houses on its place, as well as to create a 260-hectare satellite town in Tashkent district for 150 thousand people next to Almazar district.
Members of the public expressed their views and suggestions on activities carried out in the district. On June 30, President of the Republic of Uzbekis…